Done this last week. Came out nice looking. It was fun. I have a couple spare 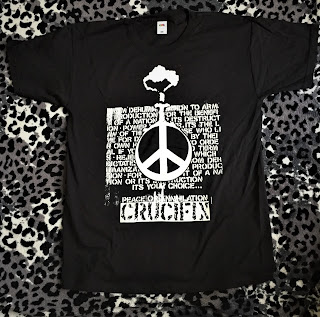 Posted by Godzilla Records and Ditribution at 14:55 No comments:

New addictions to our print catalogue. On black or white t-shirt, whte tote back and fabric

These are not for sale!!! 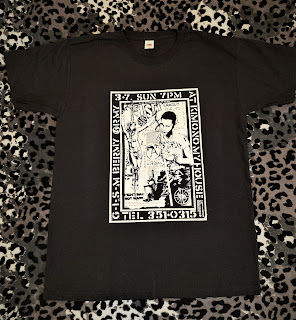 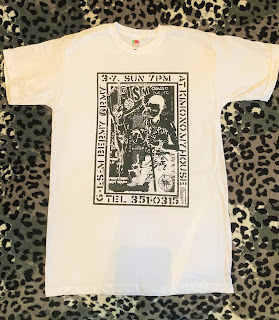 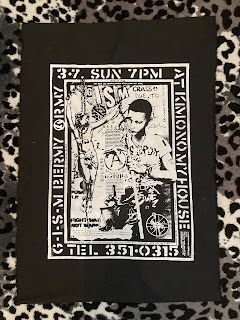 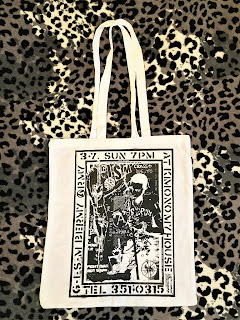 All G.I.S.M. t-shirts and bags are not for sale

Posted by Godzilla Records and Ditribution at 08:50 No comments:

To celebrate the re-release of the Anti-Cimex Live! cassette tape we have decided to print a limited edition t-shirt using the tape cover artwork. Printed in two colours. Available from the band website cimexrecords.com and from us  cimexrecords.comcimexrecords.com 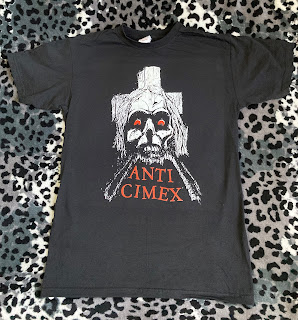 White and Red quality plastisol ink on Fruit Of The Loom t-shirt.

to get one write to godzilladistro@distruzione.org

Posted by Godzilla Records and Ditribution at 03:58 No comments:

Released today by Cimex Records and Godzilla Records. Re-issue of the hard to find tape recorded at Birkagården, Sweden in 1985. Originally released by Hard Core Horror Records and long out of print.
Raw and aggressive as a live should sound, made clear by the caring hands and ears of Daniel at North London Bomb Factory. Includes rare tracks, some of which were later reworked for their self titled Mini LP. Includes the track Alarm as a bonus (from a different show later that year at Birkagården.
Available from us retail/wholesale/trade. 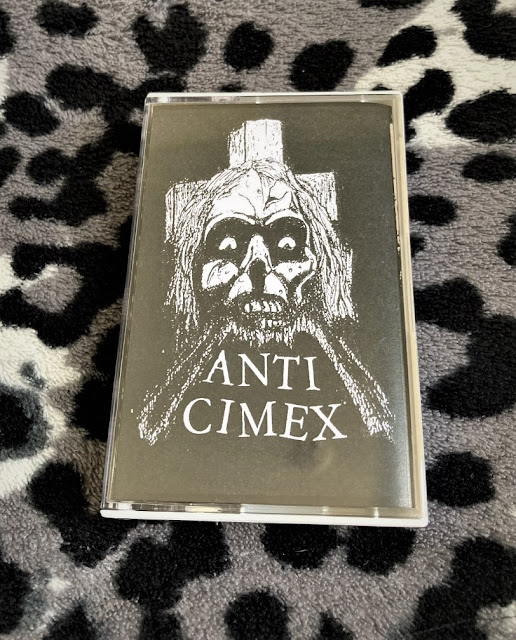 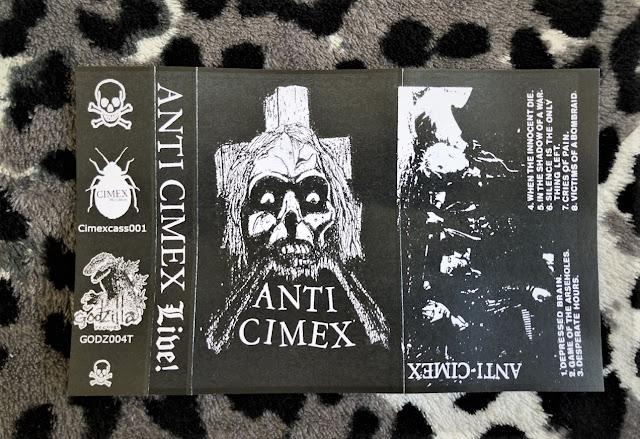 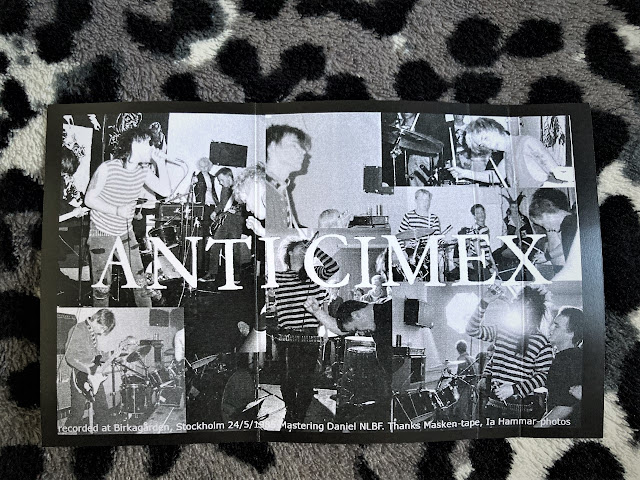 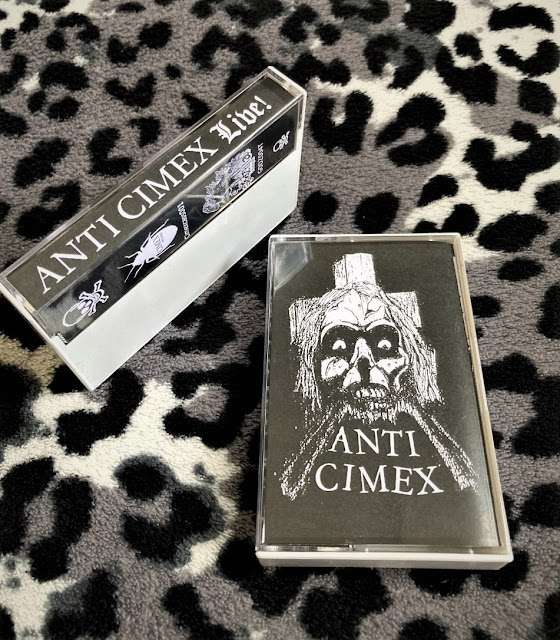 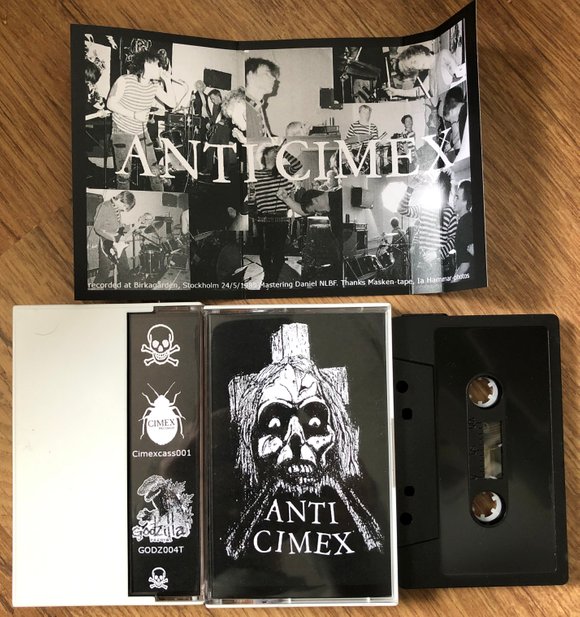